Not 2 Green | Another Planet ? 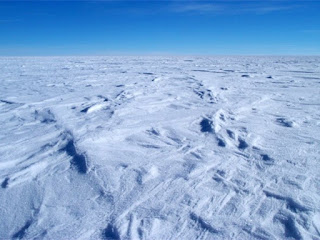 According to data in my books CO2 sublimes at -78.5 °C at 1 atmosphere pressure. The liquid phase is only possible at a minimum pressure of 5 atmospheres, where the solid melts at -56.7 °C.
Given that the partial pressure of CO2 in the atmosphere is about 0.0004 atmospheres, at -80 °C ( ~ -113 °F) freezing it out of the atmosphere would not be possible – or am I missing something ?