Not 2 Green  |  Extreme Times in Seattle 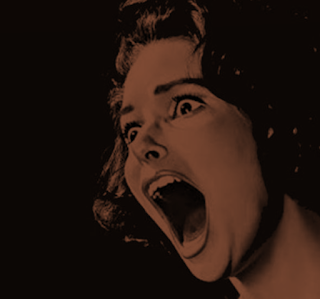 
From the Seattle Times story :


“ Heat waves are just one part of the package of health threats we’re going to see with climate change, ” Duchin said. “ It comes along with extreme weather events, wildfires, poor air quality and the cascading effects those events cause. It’s hard to look at it in isolation. ”
Jeff Duchin, health officer for Public Health — Seattle & King County


Washington’s minimum temperatures in summer have warmed about 3 degrees Fahrenheit between 1895 and 2018, according to an interactive data tool provided by the ( state's )  climatology office.  Over that same period, Seattle’s minimum summer temperatures are up nearly 3.9 degrees.  “ This puts numbers on it to communicate that risk a little better to people, ” said Karin Bumbaco, Washington’s assistant state climatologist, who was not involved in the paper.

The highest levels of warming for extreme hot days are expected to occur in central and eastern North America, central and southern Europe, the Mediterranean, western and central Asia, and southern Africa (medium confidence). These regions have a strong soil-moisture-temperature coupling in common as well as  increased  dryness  and,  consequently,  a  reduction  in  evaporative  cooling.  However,  there is a  substantial  range  in  the  representation  of  these  processes  in  models, in  particular in central  Europe  and  central North America ( medium confidence ).


“ The willingness of some in the media and the scientific community to offer false or misleading claims does not offer a route to scientific integrity, ”  -  University of Colorado professor Roger Pielke Jr.