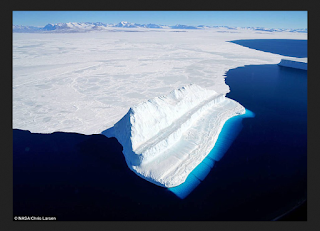 In 2016, a paper by Deconto and Pollard grabbed headlines with the finding that Antarctic ice was at risk from “marine ice-cliff instability”, which would see towering cliffs of glacier ice collapse into the ocean under their own weight.  The 2016 study generated a lot of media coverage, even making the frontpage of the New York Times. It became the most talked-about climate paper  of that year.

The past few weeks have seen publication of a number of relevant papers, that point to a much lower sea level rise than predicted by DeConto and Pollard (2016).


The IPCC and other assessment reports are framed around providing support for the hypothesis of human-caused climate change. As a result, natural processes of climate variability have been relatively neglected in these assessments. Arguments have been presented here supporting the important and even dominant role that natural processes play in global and regional sea level variations and change.