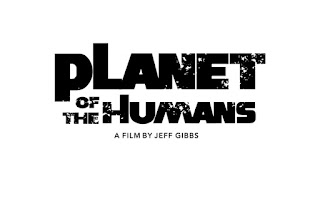 The ecos ( Leftists, enviros, greens, fascists ) always fail to provide concrete empirical evidence of “misinformation of opposing views” or data to support their insane positions because none exist …

Because of the Left’s Cancel Culture, any opposing views they don’t like ( not that they’re false or unsupported ) are censored and the people espousing opposing views are personally attacked and often ruined for no good reason.